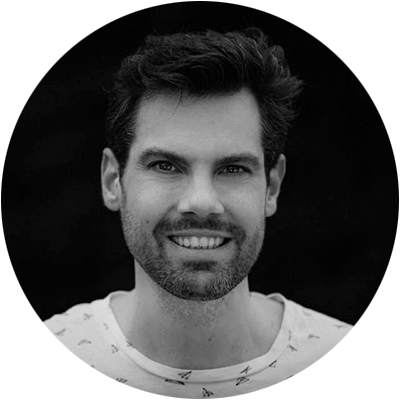 Howdy! My name is Patrick van Os. A photography enthusiast living in the Netherlands.

My goal is trying to capture fleeting moments with my camera to help remember the short time it lasted and showcase its beauty.

At an early age I was fascinated by cameras. My father, working at a Ford dealer at that time, was given a 35mm film Ford promotional camera. I really liked watching the world through its plastic lens with the back and the aperture wide open. I looked it up and apparently, this was the same promotional camera (rebranded Yunon YN 500) as used by Time magazine to gain more subscribers in 1985. Funny enough I never used it with actual film in it.

In 2003 I got my first digital cameras. A 0.3-megapixel Trust Powercam. Can you believe it? Only 0.3 megapixels! Luckily, I could afford to upgrade this camera quickly for a model with more than 4 times the number of pixels; a whopping 1.3 megapixels! Even though it was not a high-resolution camera. One of the photos shot with this camera ended up in the CD inlay of a Dutch DJ.

Fast forward about 10 years. In which I used a lot of different cameras since the digital cameras where rapidly improving around this time. In 2012 I visited the States for the first time. A visit starting in Texas followed by a road trip at the west coast with its beautiful city skylines and national parks. This is where the spark for landscape, cityscape and travel photography ignited.